Brendan was an employee for the Pearl Harbor Naval Shipyard with nearly 50 years serving in various positions including Apprentice Rigger, Rigger Supervisor, Rigger Shop Superintendent, Service Division Group Supervisor, Resource Manager, and Program Manager. He played a leadership role during most of this time in Shipyard and is currently the Waterfront Logistics Manager.  In 2017, he was recognized as the Federal Managers Association (FMA) manager of the year. This award is given for a person’s leadership in coordinating various teams, advocating for programs, workplace involvement/contributions, and much more.  In addition to his daily work, Brendan is a servant leader. He has served on the Federal Executive Board (FEB) which helps to coordinate different departments and agencies and serves as the cornerstone for strategic partnership in the federal government. He has been the Combined Federal Campaign (CFC) coordinator for Pearl Harbor Shipyard, empowering and inspiring the generosity of the Federal community to access unrestricted funds for participating nonprofits for years.

Aside from his service within his work community, Brendan is an avid volunteer in the soccer community. He has been a volunteer with American Youth Soccer Organization  (AYSO) for over 30 years serving as a coach, referee, tournament director, Regional Commissioner, Area Director, Section Director, and a member of the National Board. He most recently was the Tournament Director  for the 2019 AYSO National Games in Hawaii this summer. The National Games hosted 175 teams (boys and girls) with around 2,500 players, 2,000 volunteers, and 5,000 spectators (families and friends) from around the world. Brendan is also a devout supporter of University of Hawai`i football and has been a season ticket holder, along with his family, for over 40 years. Brendan is a proud graduate of Damien Memorial School, class of 1969.

Brendan was an FMA Manager of the Year recipient and a major force behind the successful region convention in Honolulu in 2017. He has given much to Pearl Harbor Naval Shipyard, Chapter 19, the State of Hawaii, and our nation. 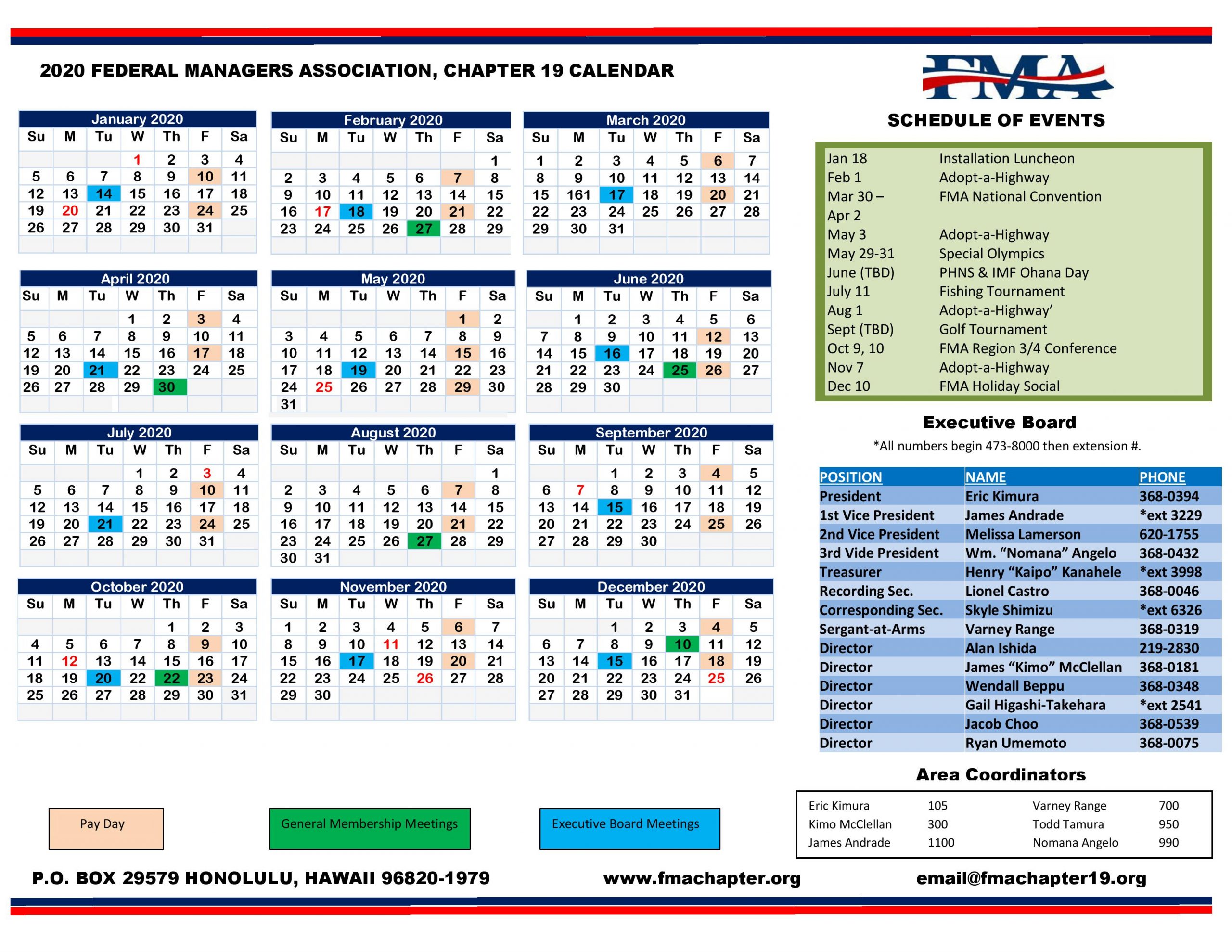